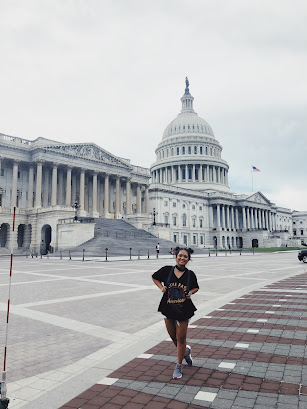 It’s come to my attention that virtually nobody understands the historical context of the current radical right-wing takeover of the government and overturning the Constitution. So, here are some points to consider.

This is a bare-bones outline of how this line of thought developed and now comes to rule in the USA. The philosophy is this:

To gain a more authoritative look at the history of James McGill Buchanan and Charles Koch, and their radical-right legacy, see Democracy in Chains, by Nancy McLean, the William H. Chafe Professor of History and Public Policy at Duke University. https://www.amazon.com/Democracy-Chains-History-Radical-Stealth/dp/1101980974/

Posted by Christopher Aune at 6:01 PM