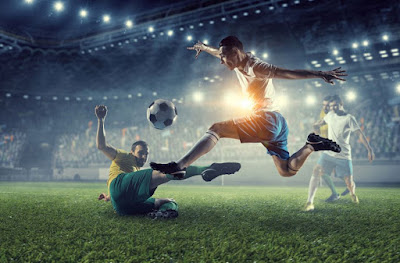 Instead, I am in a perpetual argument with you, but it is not a competition, which we normally conceive it to be. In a competition we expect to find a winner and the vanquished. But if there is a winner, the competition is over and there is no longer an argument, no struggle, no power, no life force in that.

But it is between the magnetic poles where the the power flows. Life happens in the struggle of opposites, not in the winning and not in the unification of the opposites. So the defeat of either pole is the end of life; and there is no winner in that.