What is the root cause of depression? 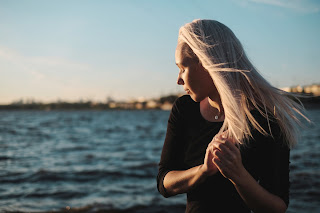 Johann Hari’s book, Lost Connections: Uncovering the Real Causes of Depression – And The Unexpected Solutions covers each of these root causes of depression in detail, and then introduces seven solutions. I highly, highly recommend this book to everyone. A great read with huge social impact.

Psychological
Genetics – Complex cause
One scientist summarizes: “Nobody is condemned to be depressed or anxious by their genes.”

Posted by Christopher Aune at 10:02 AM No comments: 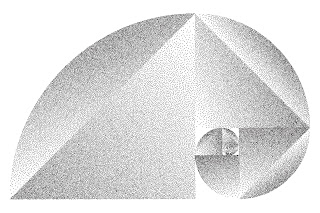 
Four: The Path to cessation of suffering (Magga), The Way 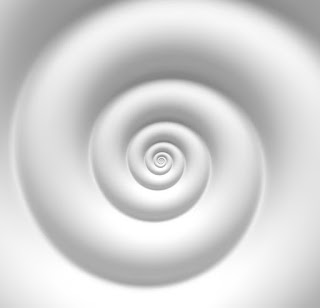 Reality Spirituality teaches you to proactively recognize and follow your compassion to find your True Self living in reality, as opposed to living in the illusions and ego filters of the mind as a reaction to reality.

Posted by Christopher Aune at 8:57 AM No comments:

I used to like the idea of wind turbines, but the more of them I see, the less I like them. They are distracting and ruin the beauty of the land. Natural beauty is much more important than many people know or understand. How important are wide open spaces?

Here are some samples of the tons of research cited in Johan Hari’s book, Lost Connections. 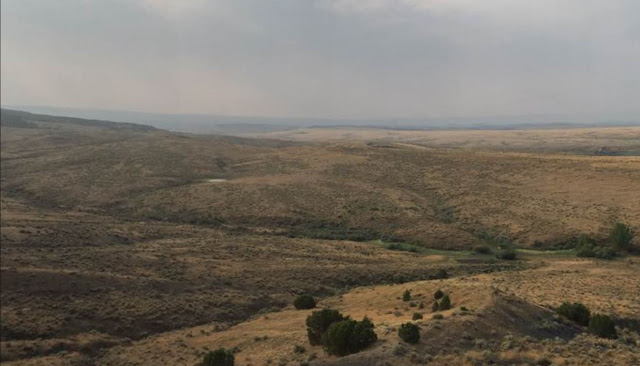 - People viewing a beautiful piece of countryside show significantly greater drops in blood pressure, stress, depression and anxiety over people viewing the same scene as a screensaver on a computer monitor.

- A study that compared people dwelling in a part of the city without a green park to those living near a green park, with no other distinctions: Those near the green park showed 34% less depression and anxiety.

- Another study showed greater reduction in depression among runners in nature than those on a treadmill.

- “They got people who lived in cities to take a walk in nature, ... Everyone, predictably, felt better ... but for people who had been depressed, their improvement was five times greater than the other people.”

- Another study showed that pictures of open savanna immediately decreased stress levels and reduced feelings of depression better than pictures of mountains, oceans and woodland.

- A study of prisoners in Michigan showed that a group with a view of the surrounding fields were 24 percent less likely to get physically or mentally sick than those with a view of a cement block wall.
“’I have to say,’ Professor Howard Frumkin—one of the leading experts on this subject in the world, ‘that if we had a medication for which preliminary results showed such efficacy, we would be all over researching that medication … Here is a treatment that has very few side effects, is not expensive, doesn’t require a trained or licensed professional to prescribe it, and has pretty good evidence of efficacy so far.’ But the research is very hard to find funding for, he said, because ‘a lot of the shape of modern biomedical research has been defined by the pharmaceutical industry,’ and they’re not interested because ‘it’s very hard to commercialize nature contact.’ You can’t sell it, so they don’t want to know.” - (p. 130)

We need to protect our open areas. - Christopher Aune, August 2018

Posted by Christopher Aune at 4:10 AM No comments: